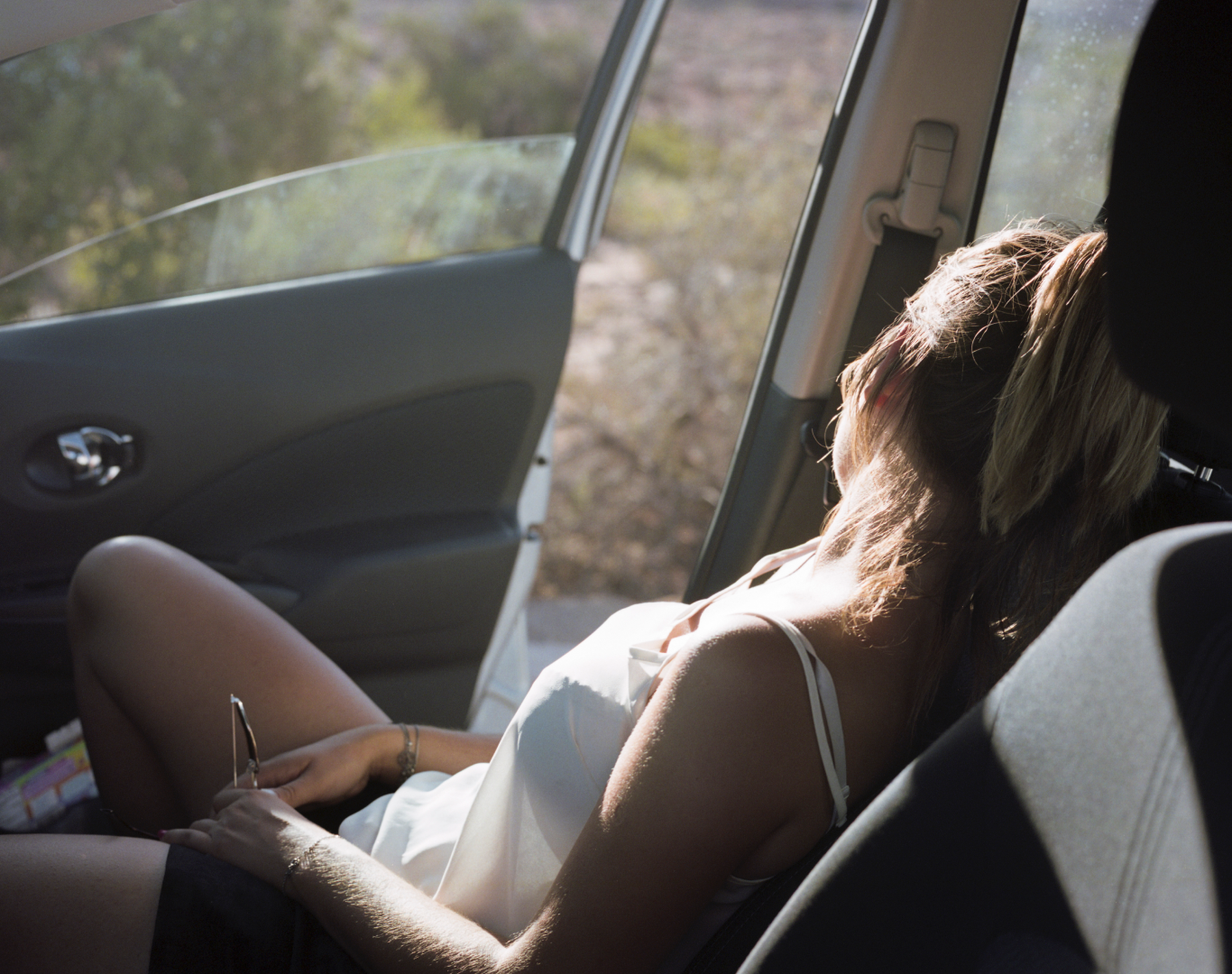 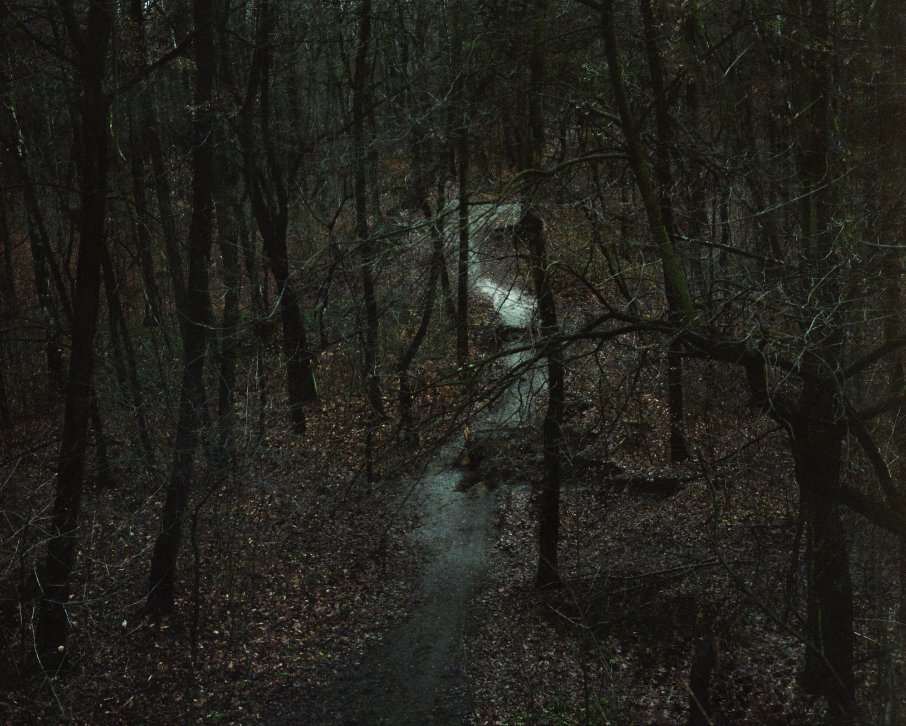 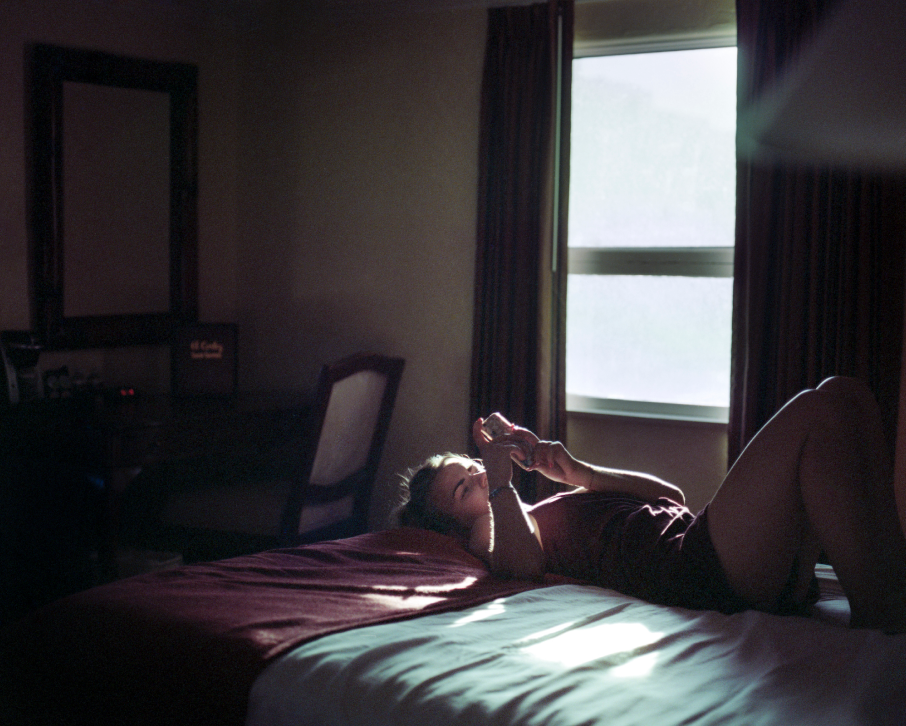 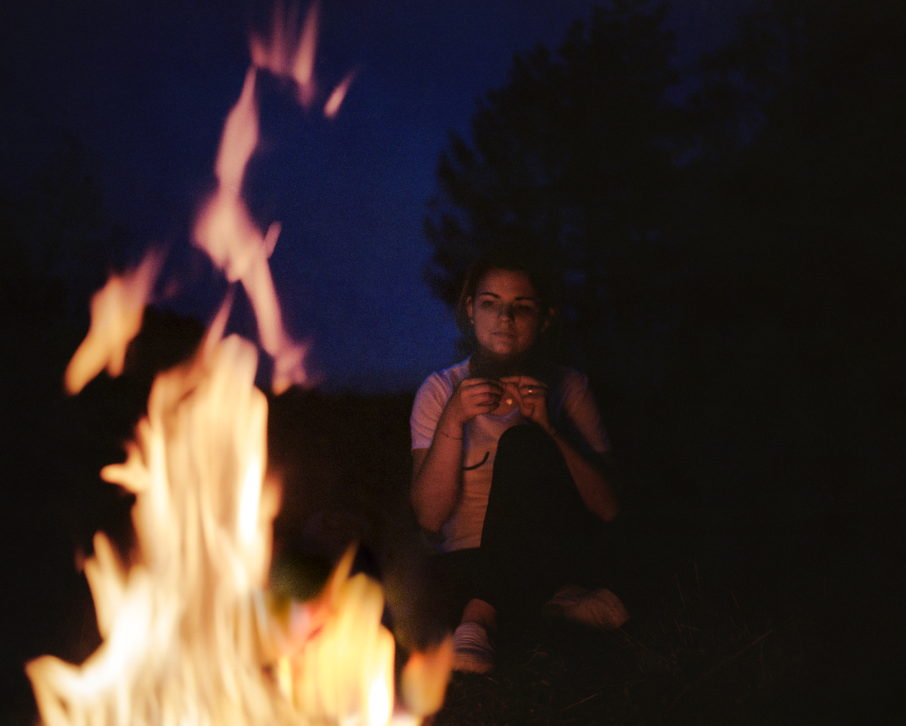 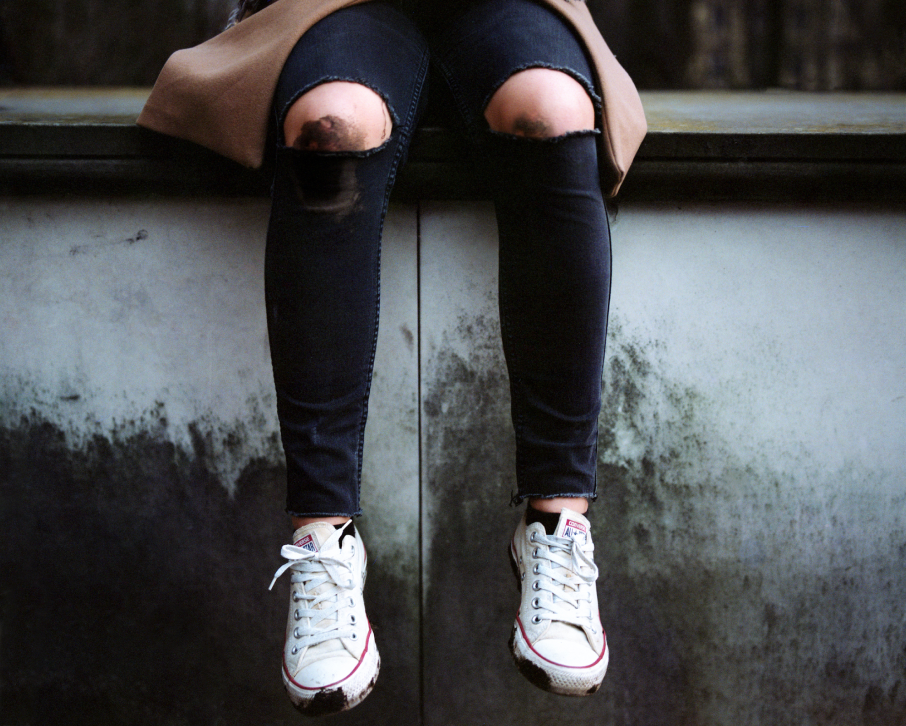 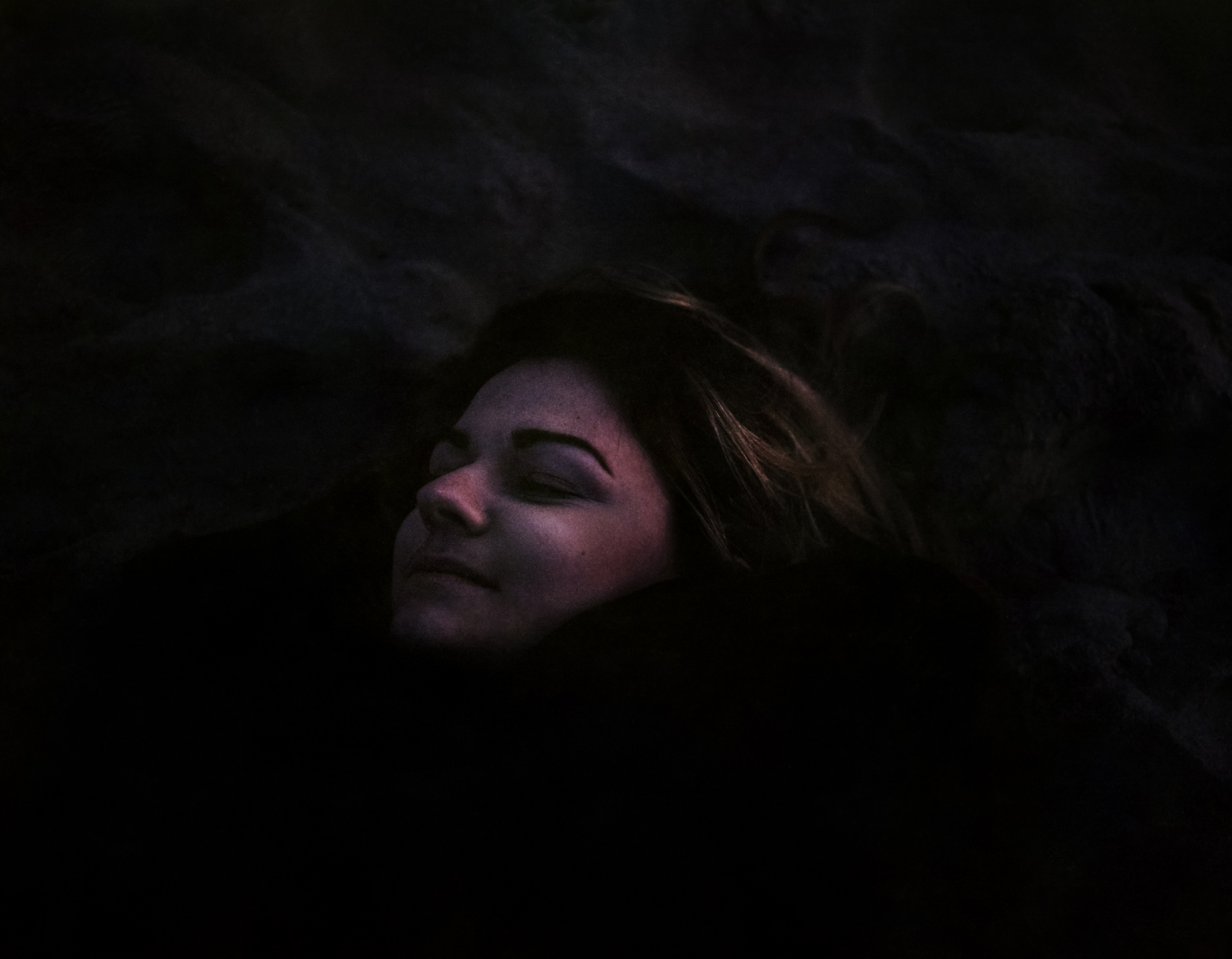 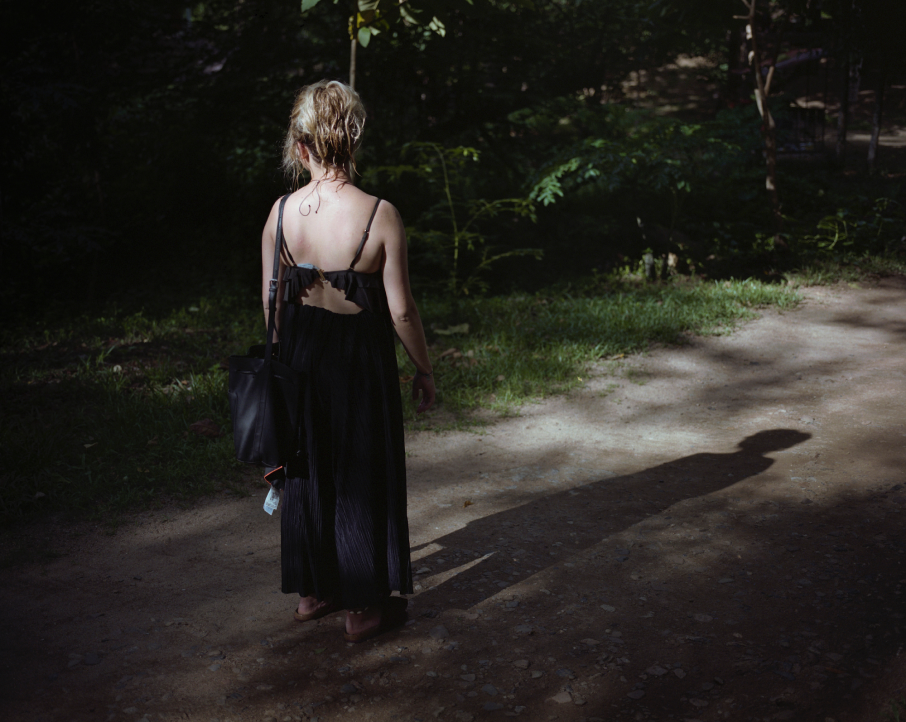 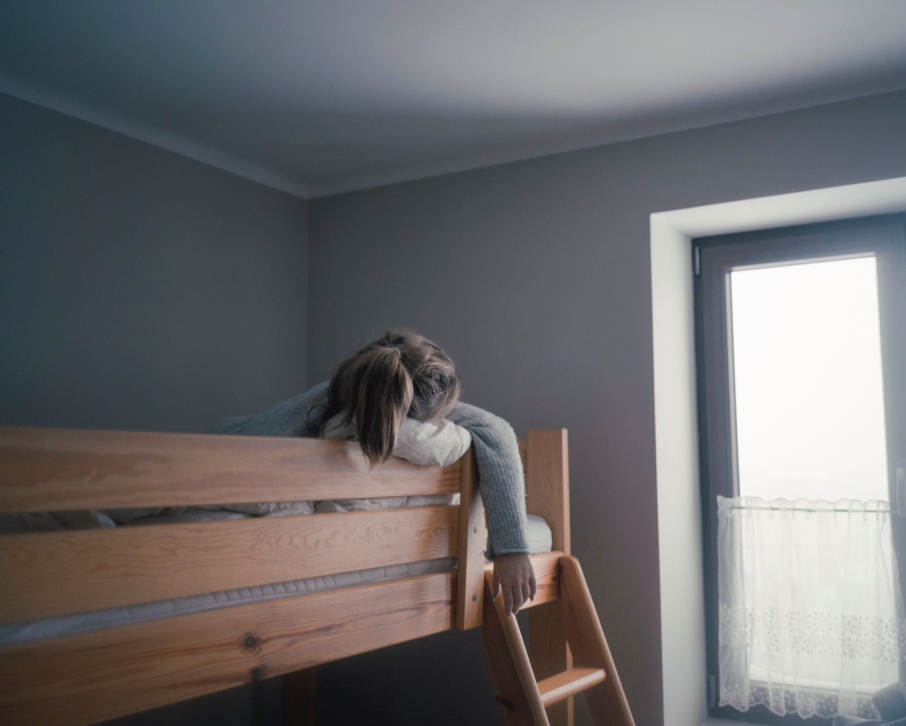 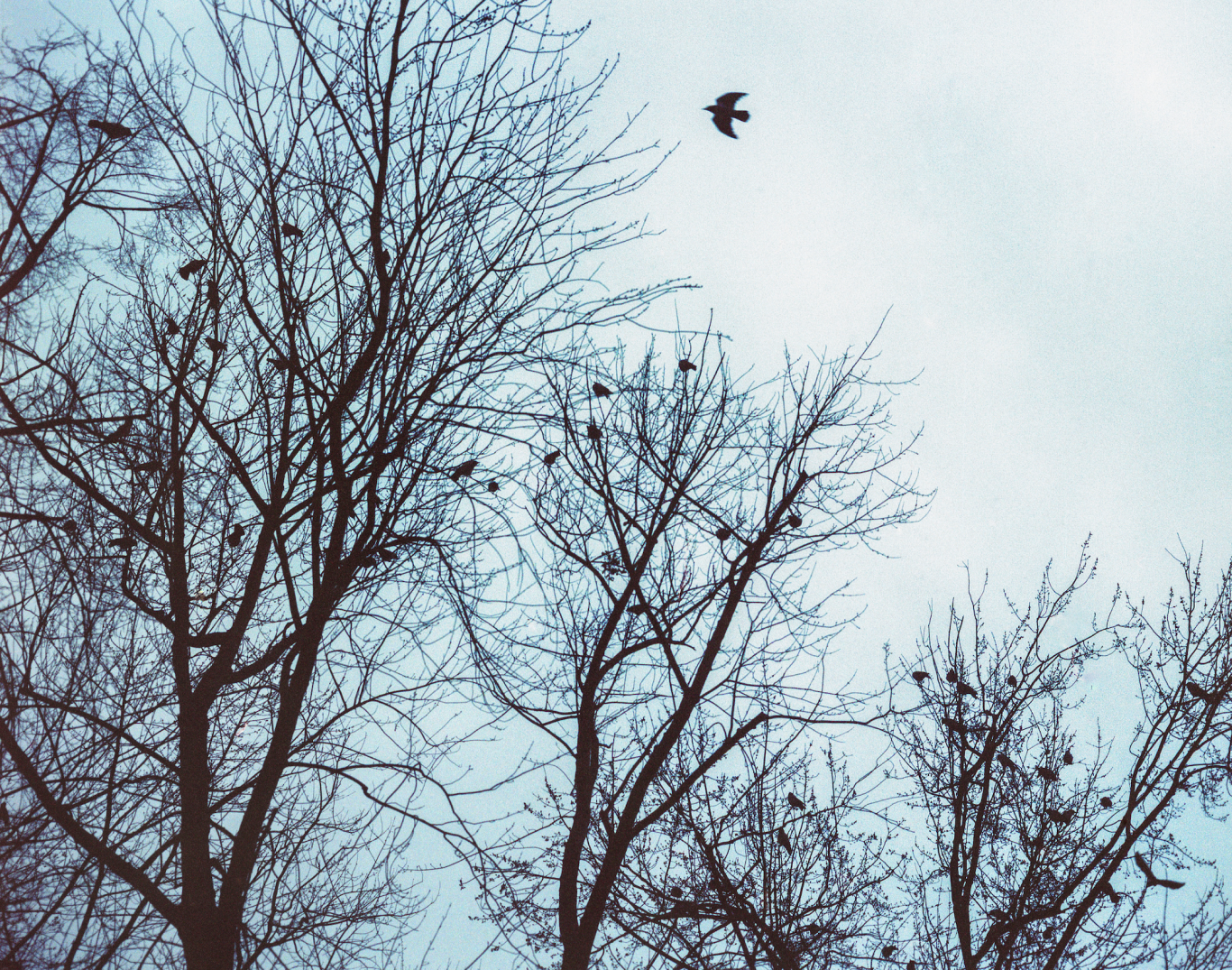 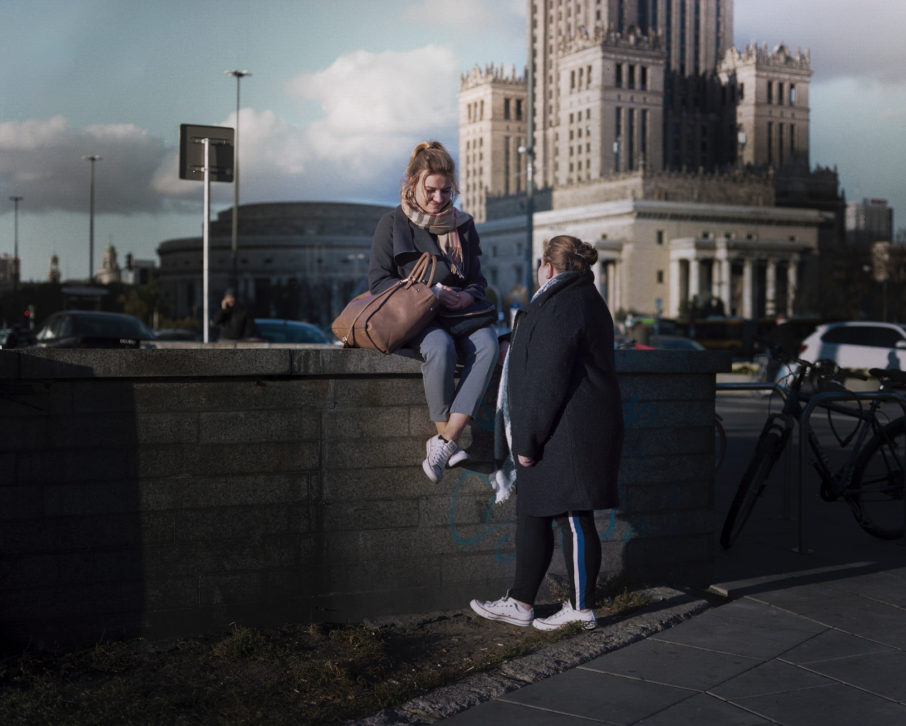 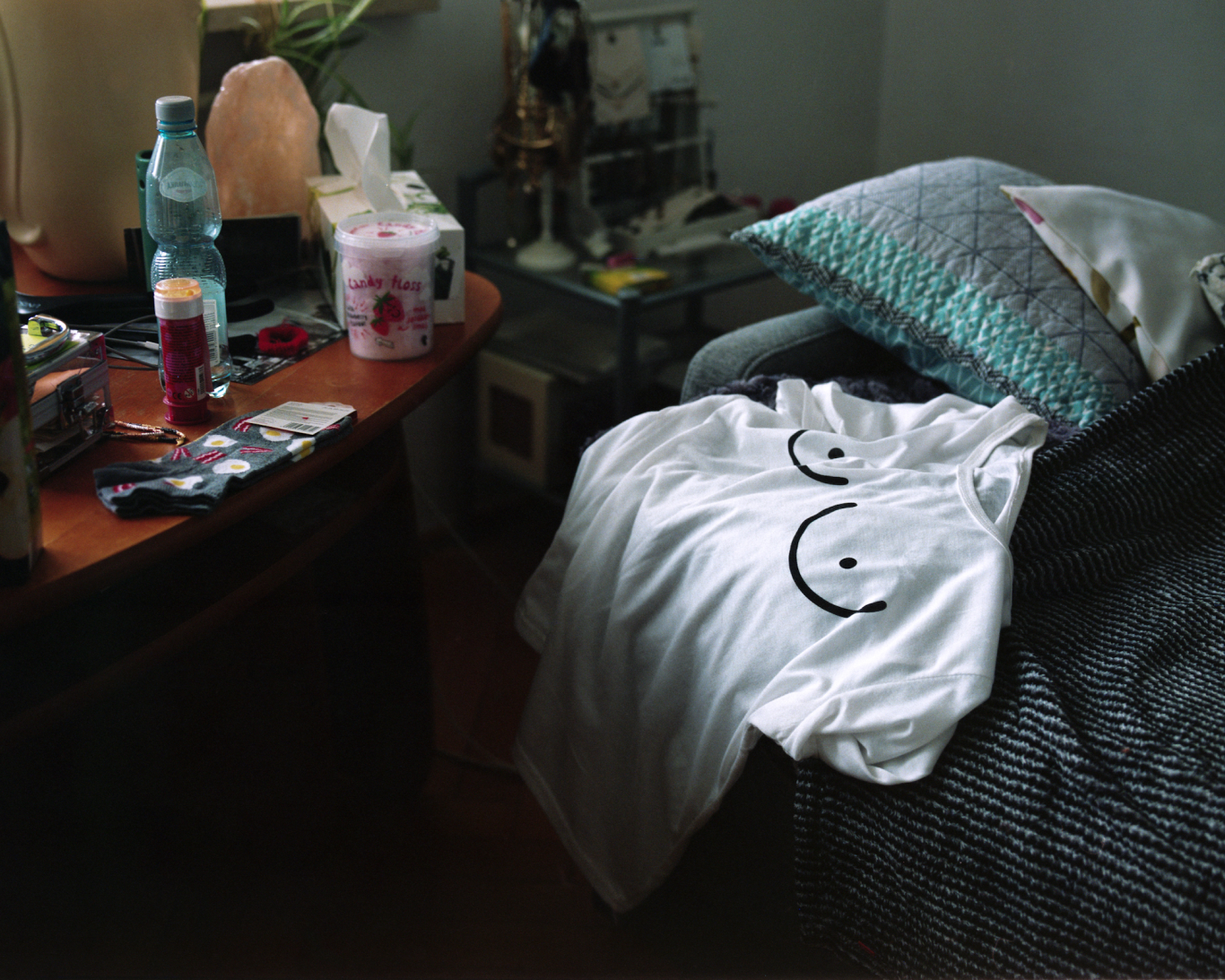 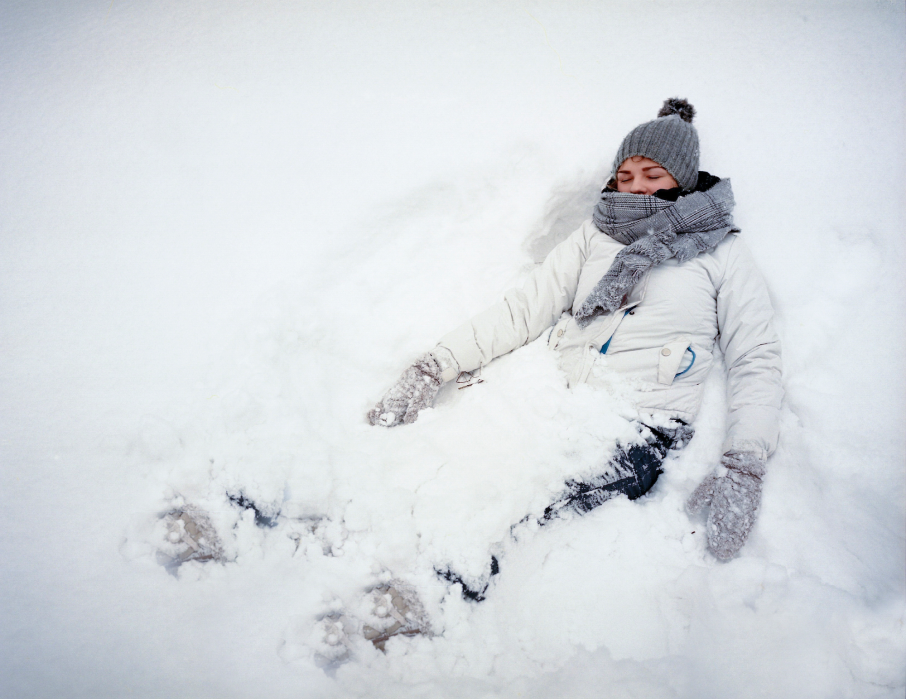 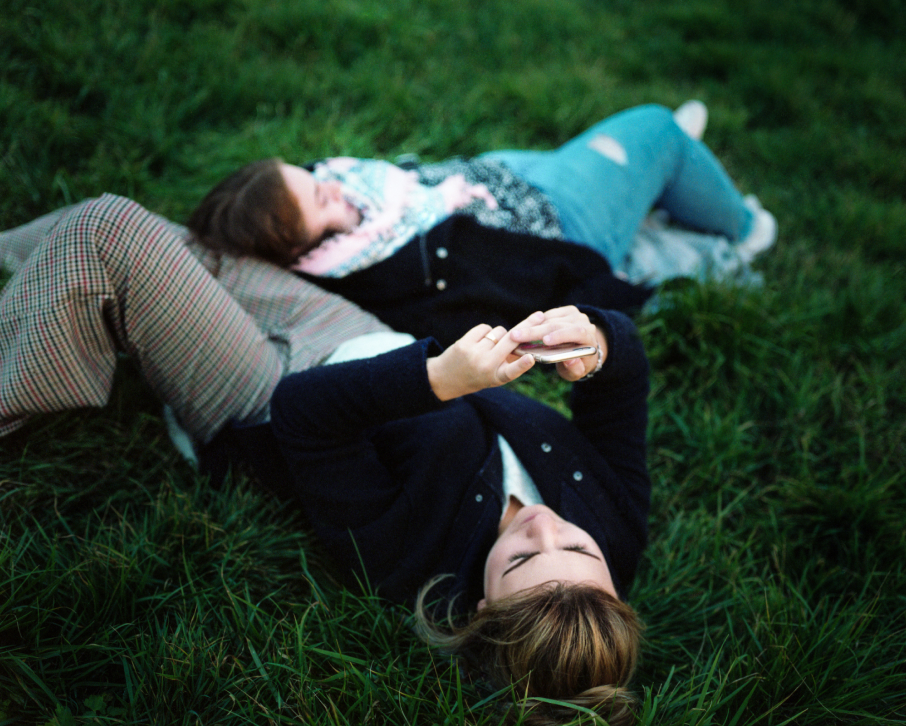 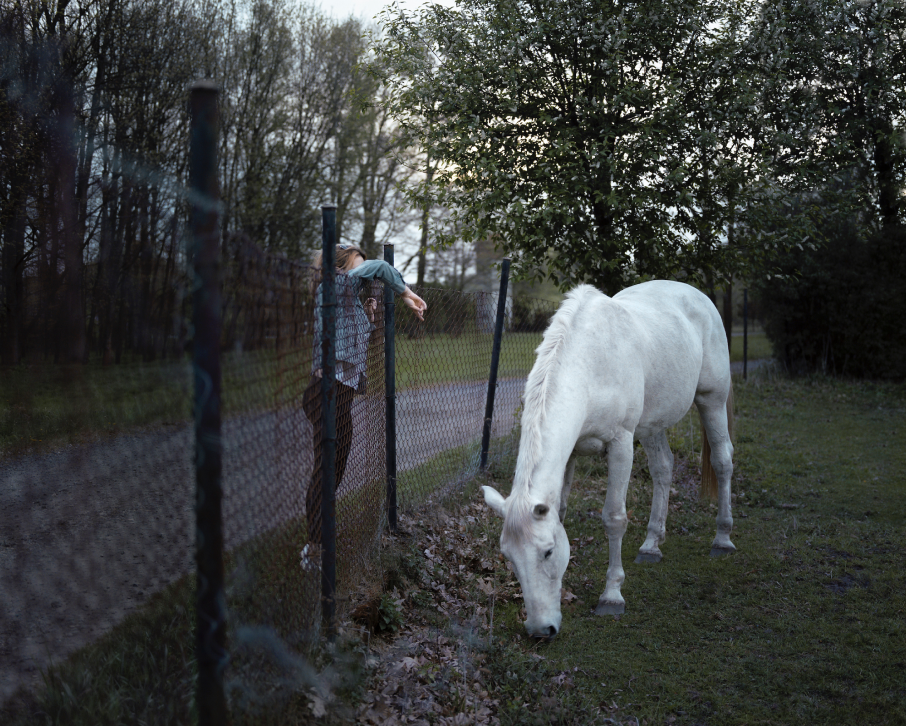 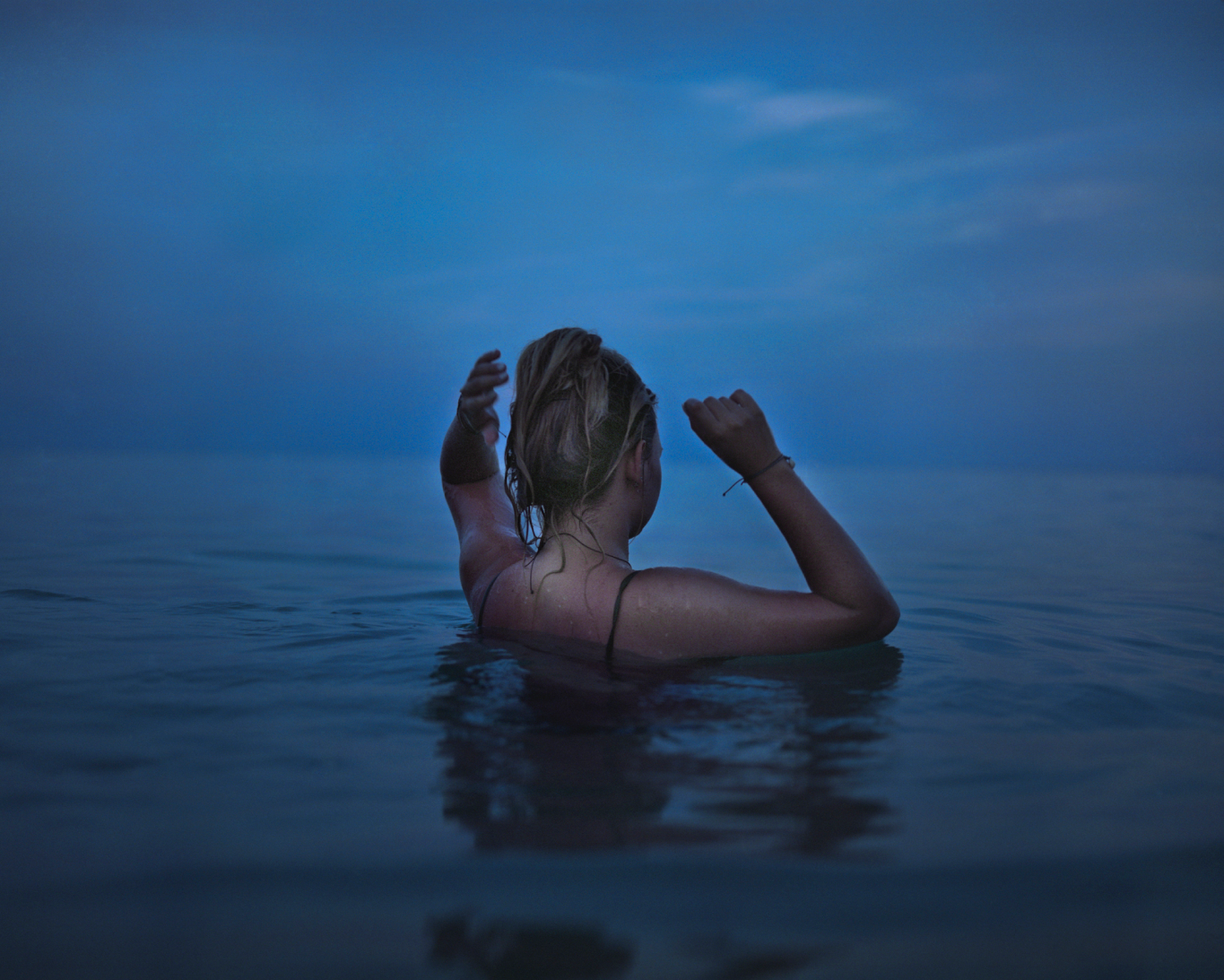 As my old, paper dictionary states, the word “venture” means “to risk the loss”, but also “a form of adventure”, “to dare”. Overall, it suggests something that is risky and of an uncertain outcome.

When I now think of the beginning of this story, I can't imagine a better, more accurate word.

I first pointed my camera at Beti, my much younger sister, when we took off for an adventure we dreamt of for years, an American road trip. She just turned eighteen and I turned twenty six, we felt adult and free with our freshly obtained driving licenses. We slept in the rental car on the Walmart parking lots, made sandwiches on the top of the grand canyon, drove for miles and miles without noticing a soul, gossiping, laughing, singing.

Every now and then I insisted on stopping the car, inspired by the notion of the American road trip photography I documented canyons, gas stations, cars.When we returned back to our native Poland and I developed the images it became instantly clear that it wasn't the images of scenic canyons that I wanted to look at, it was the lazy, intimate, comfortable moments of sisterhood we shared that were my most treasured discovery.

It was not the end but the beginning of an adventure, a journey of sisters reconnecting. Beti guided me back to the complicated landscape of our family after years of my absence, and I guided her along the curved paths of entering adulthood. We became each other's guides, carrying an old, sturdy camera along. We were two sisters gazing at one another, seeing some past and some future versions of the selves, Beti patiently waiting for me to press the button, me patiently waiting for the moment to arrive.

“Venture” is the story of the point in between, the place where we met and connected.