The blue of the far distance 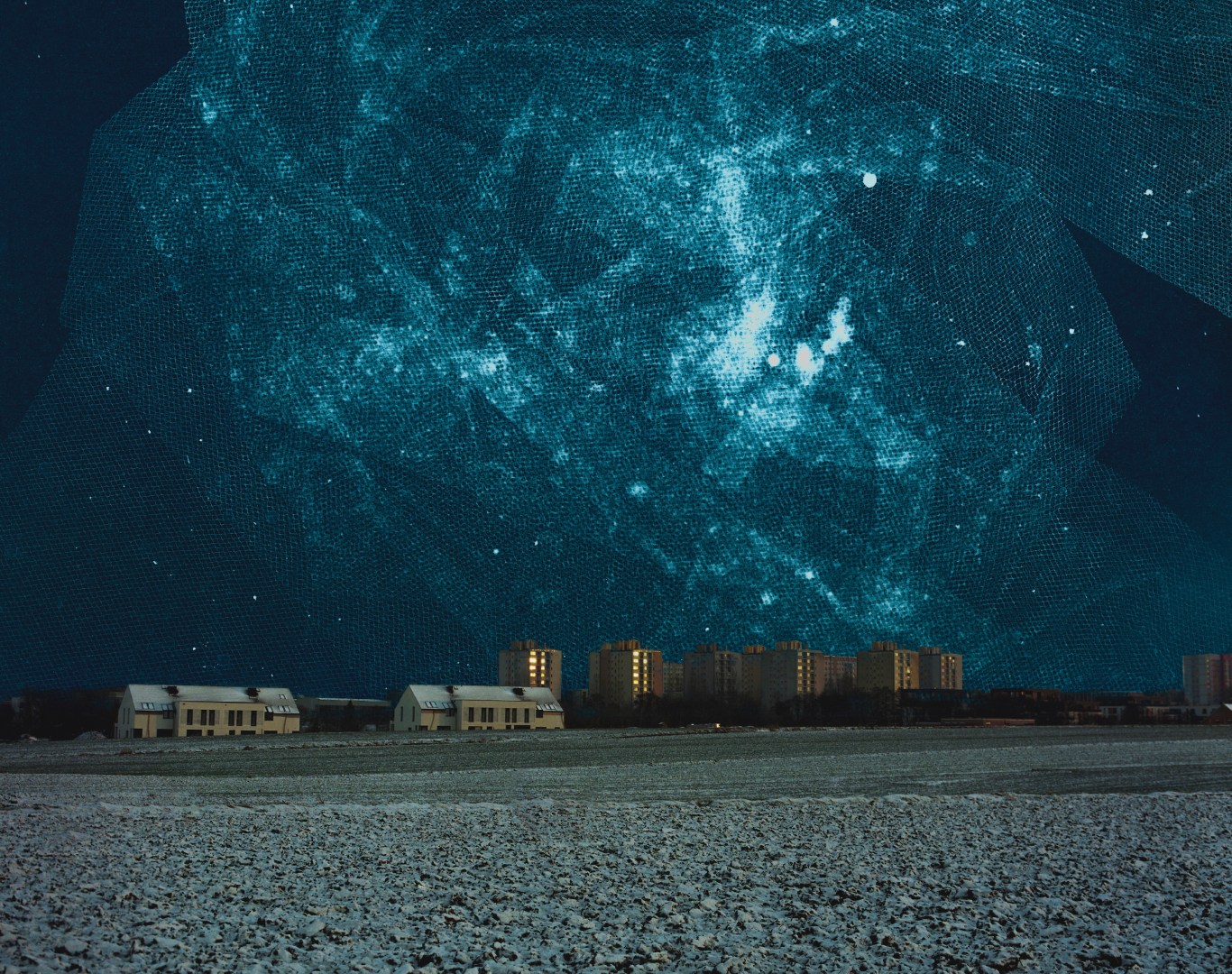 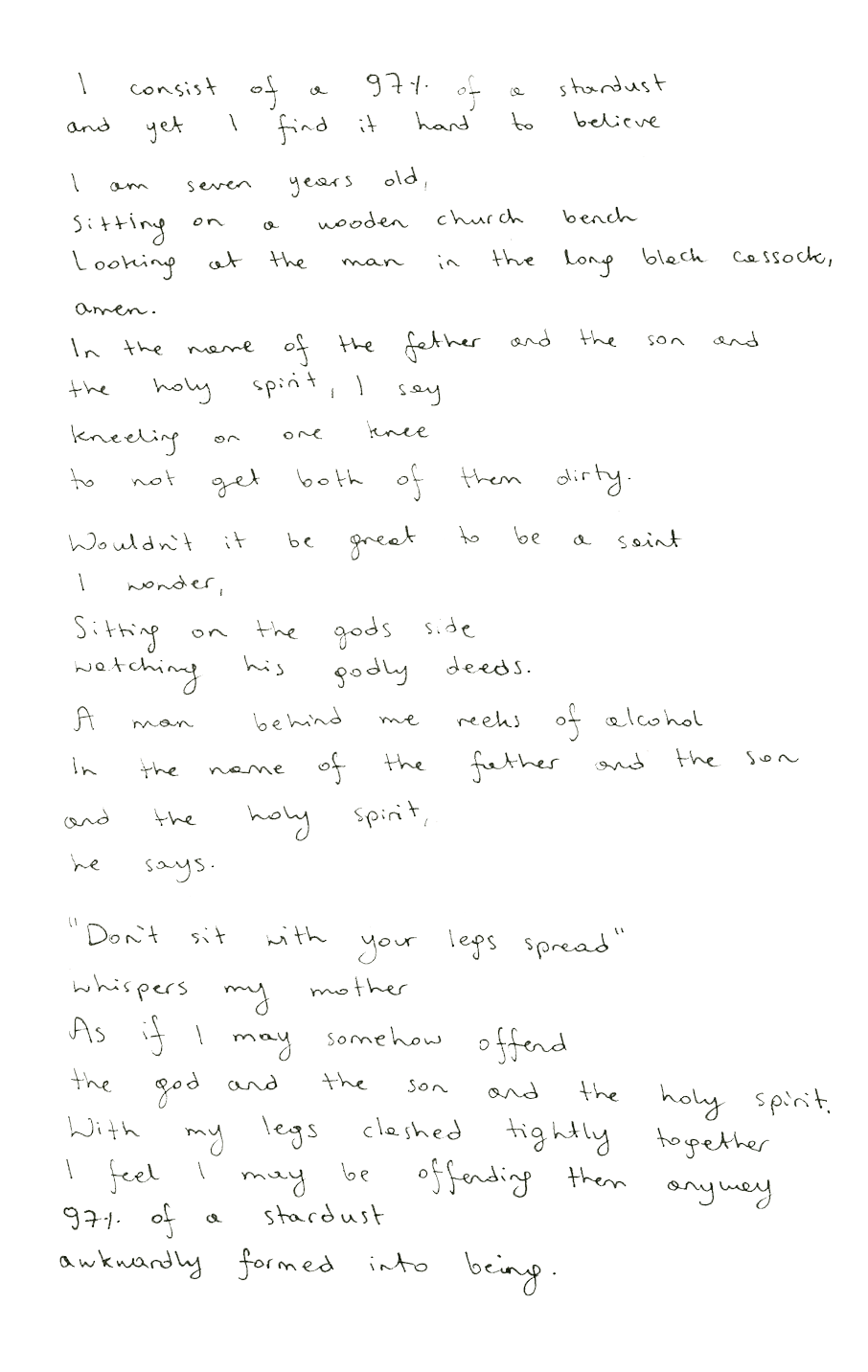 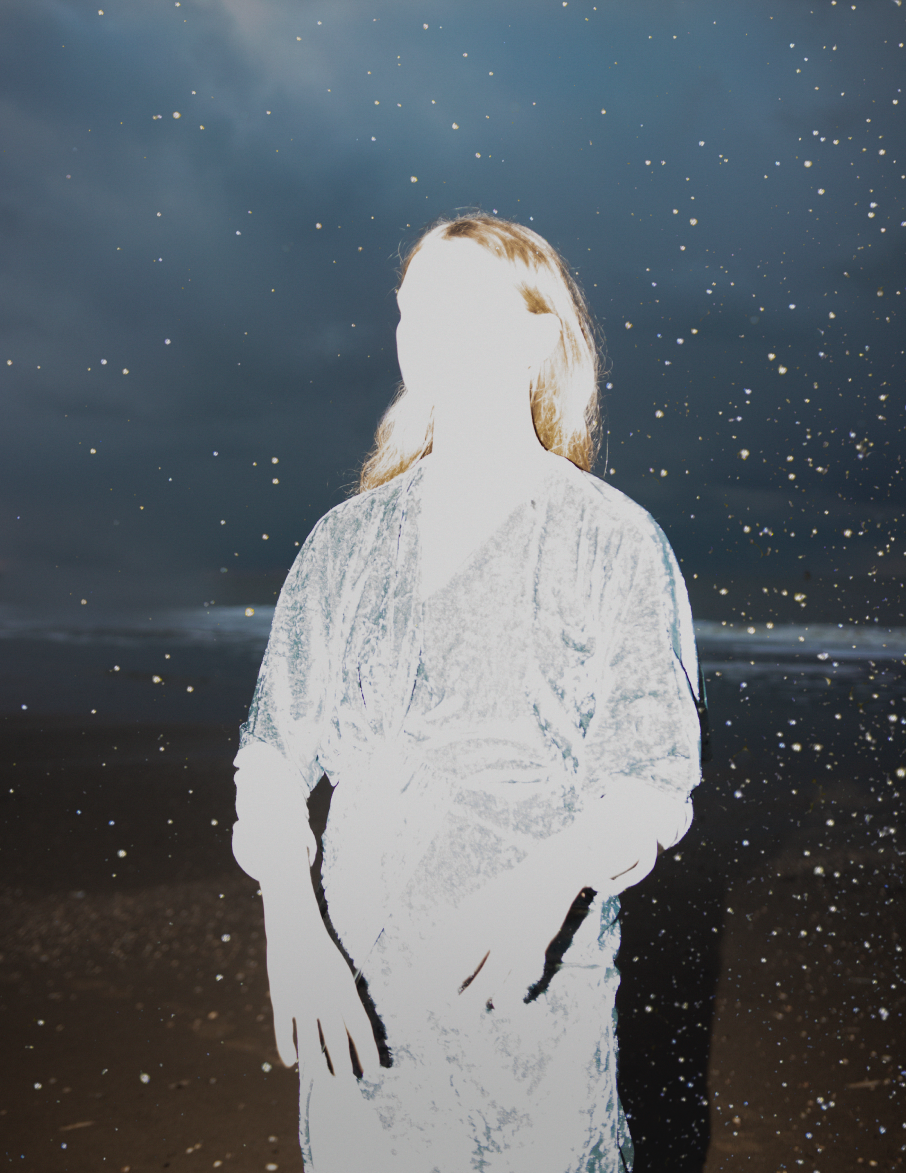 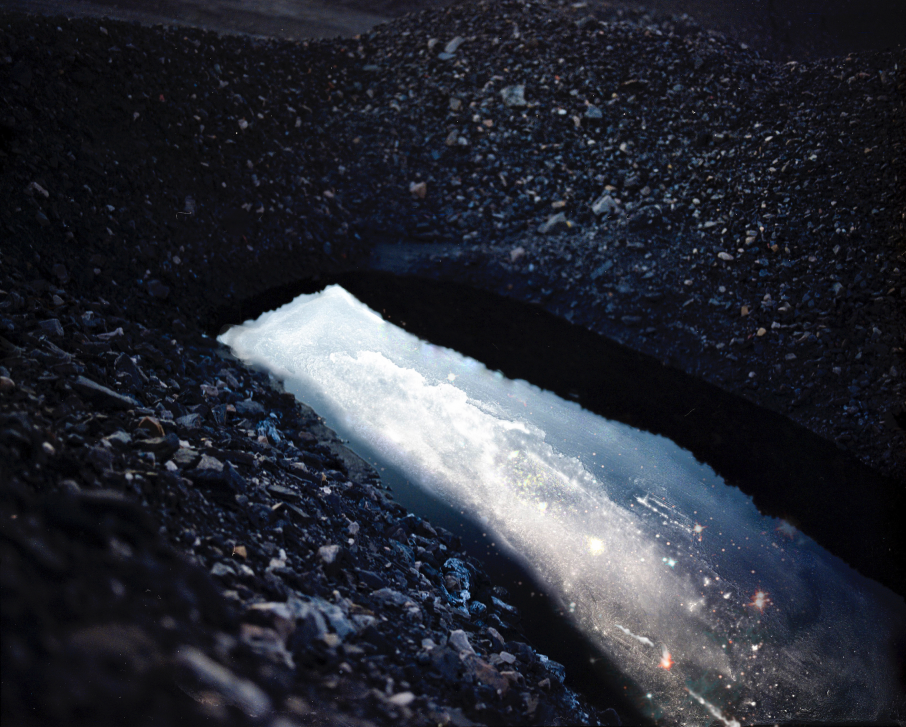 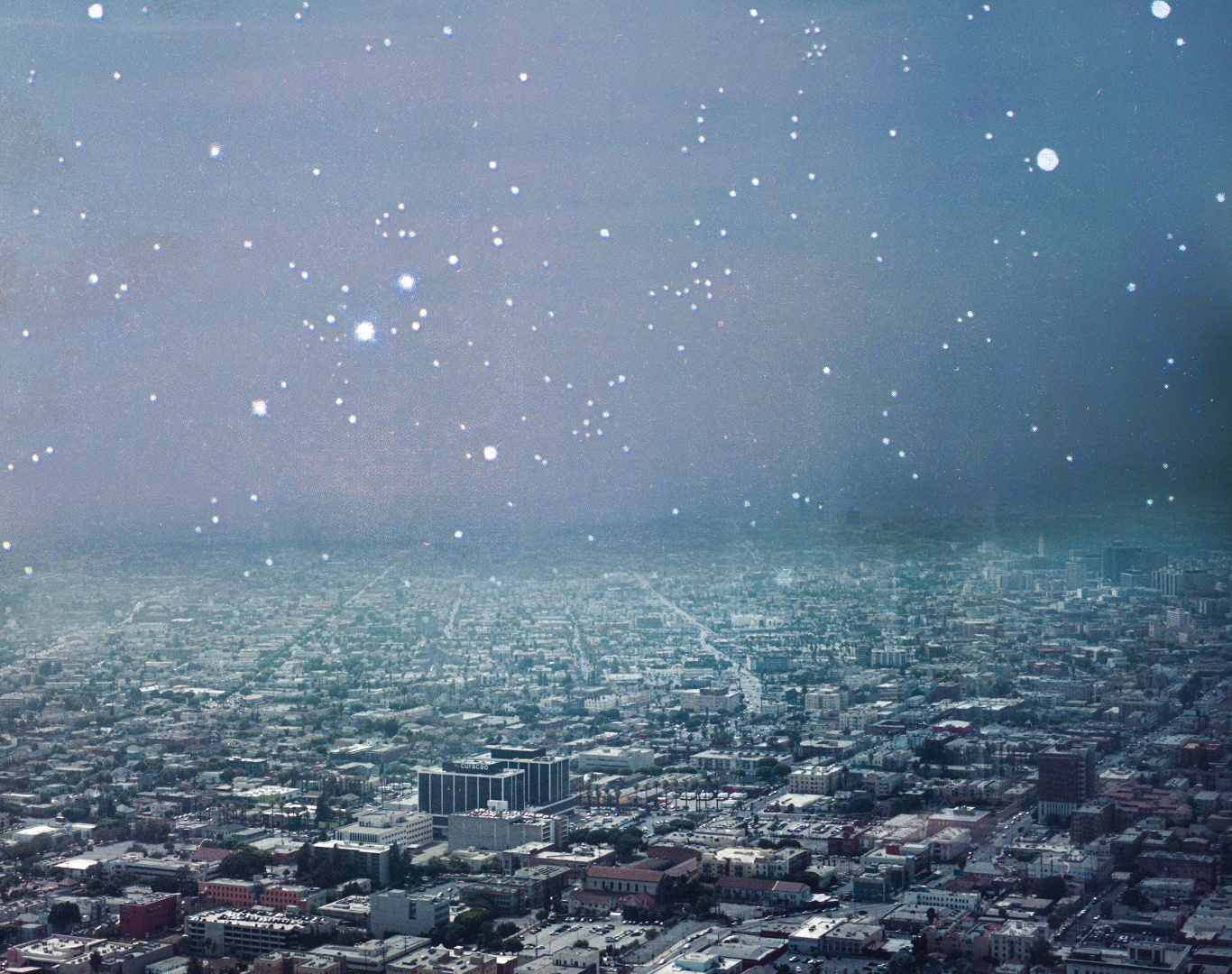 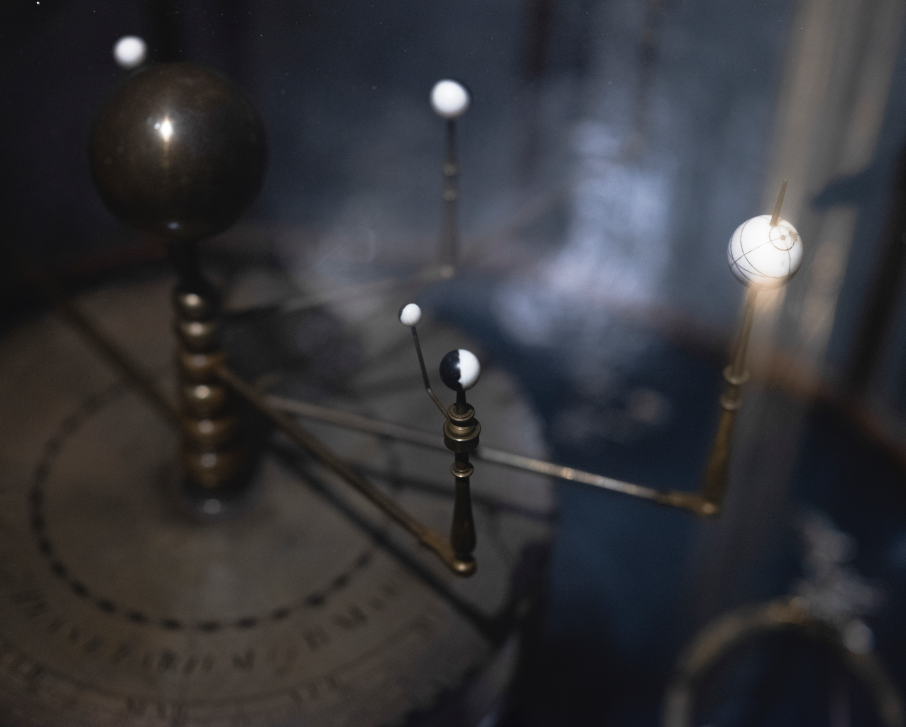 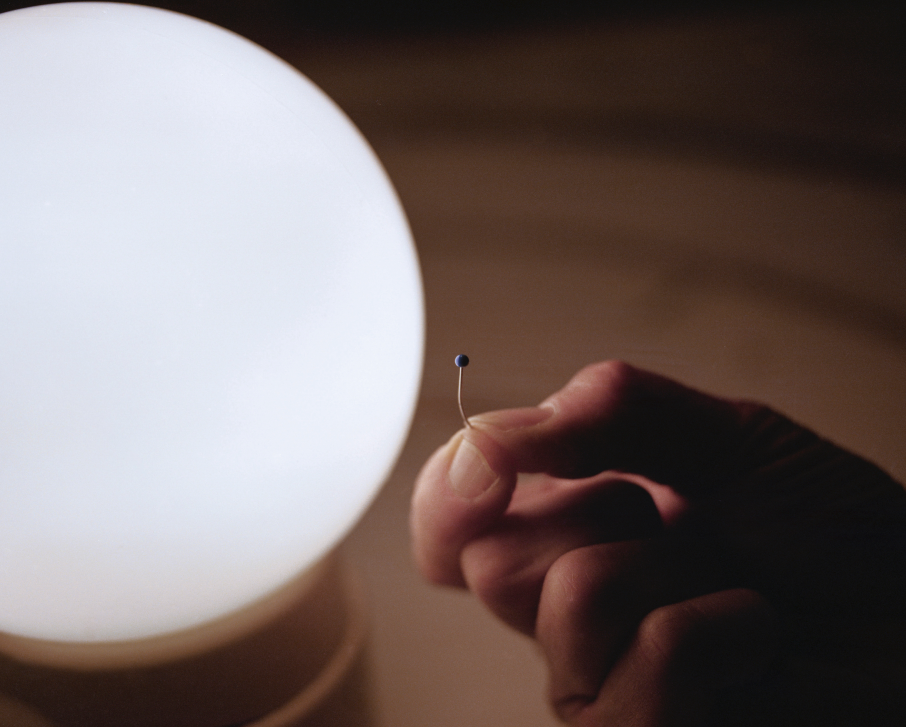 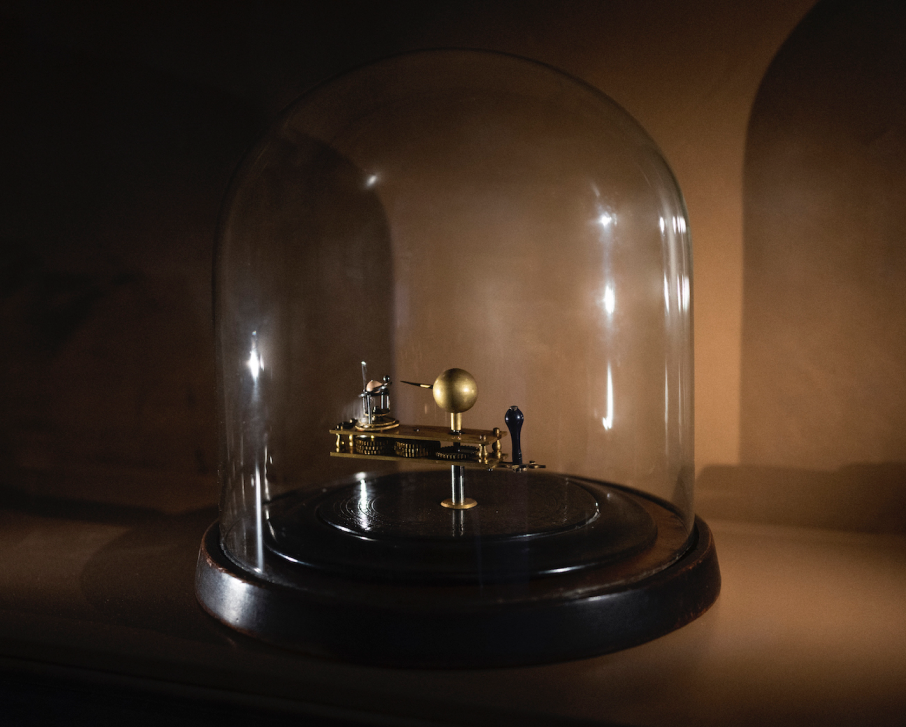 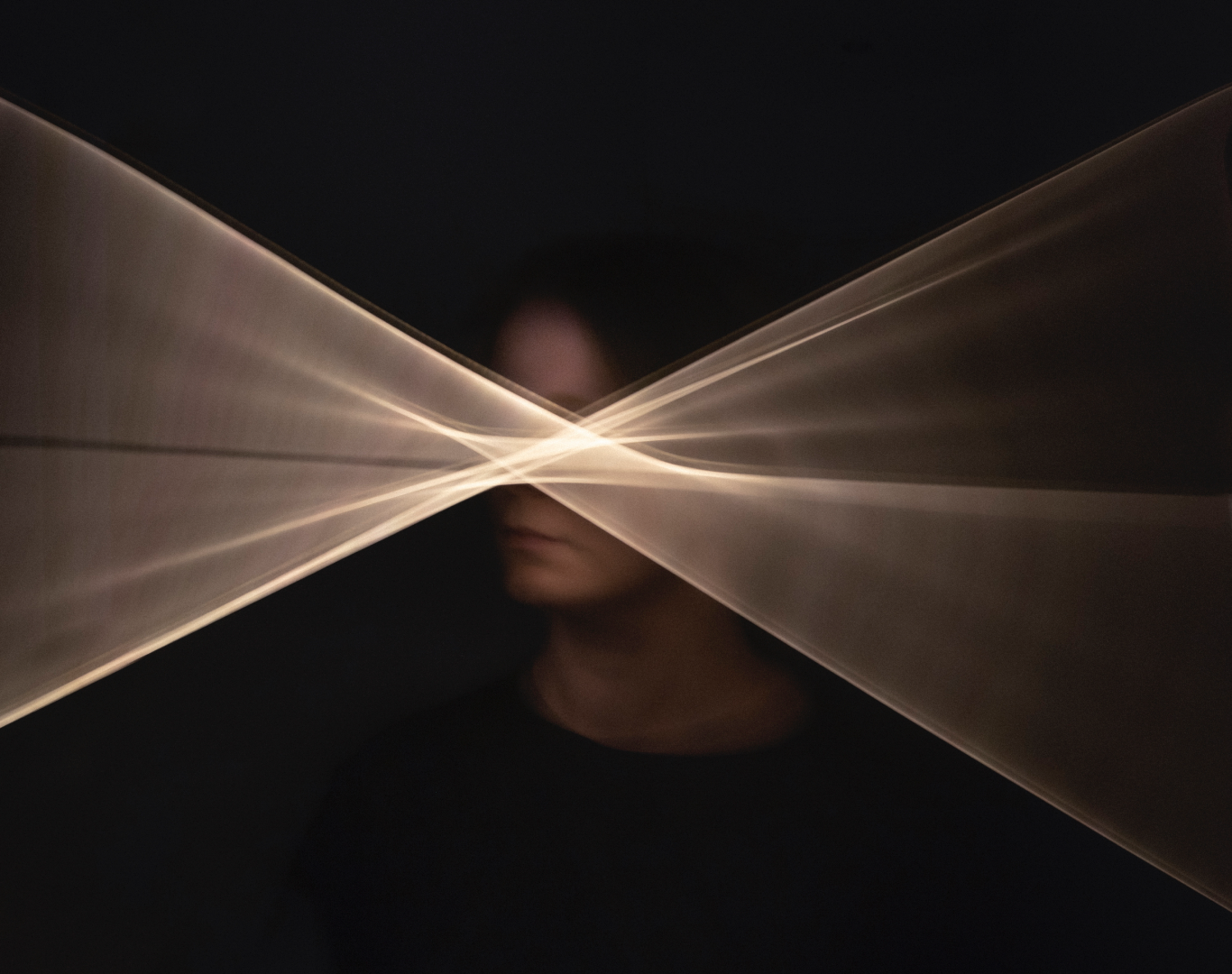 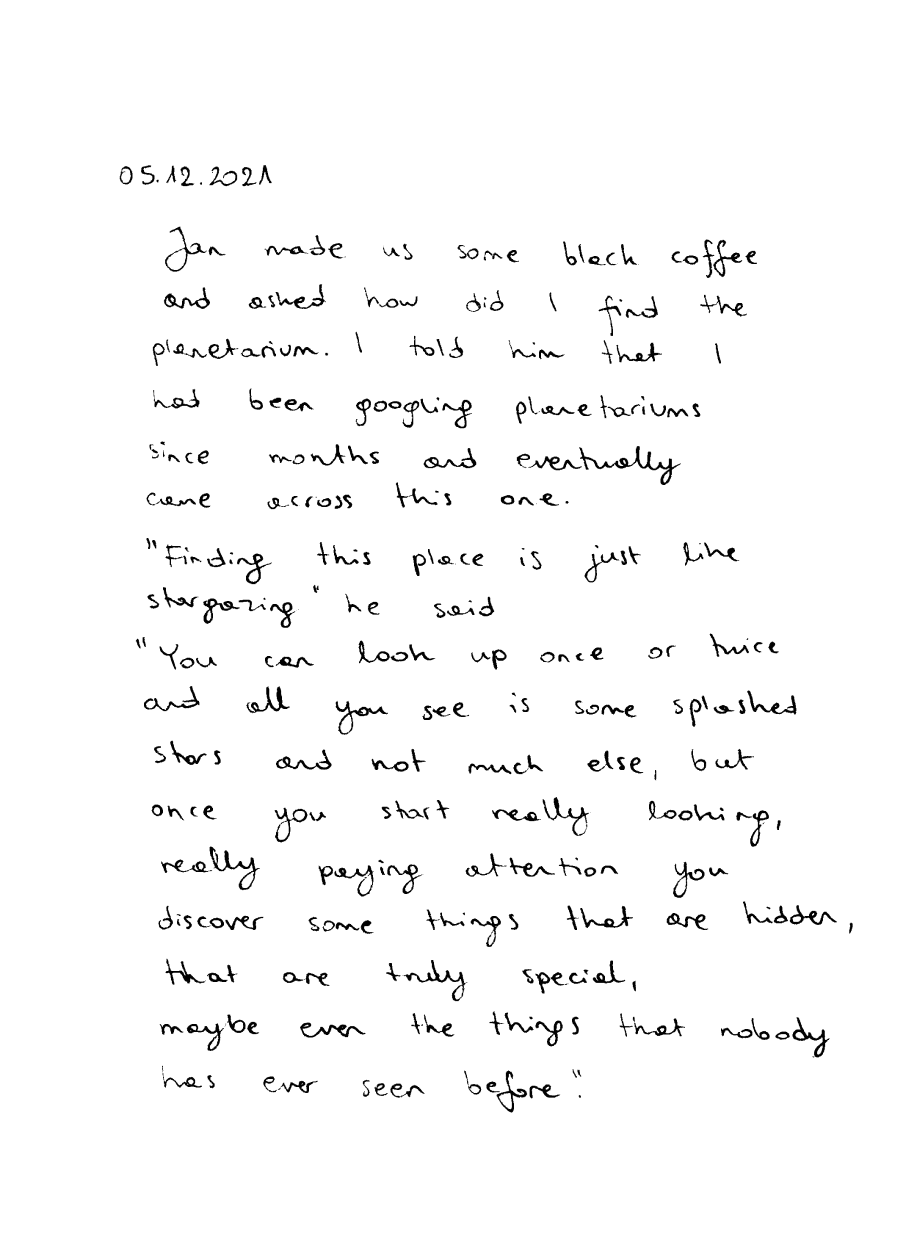 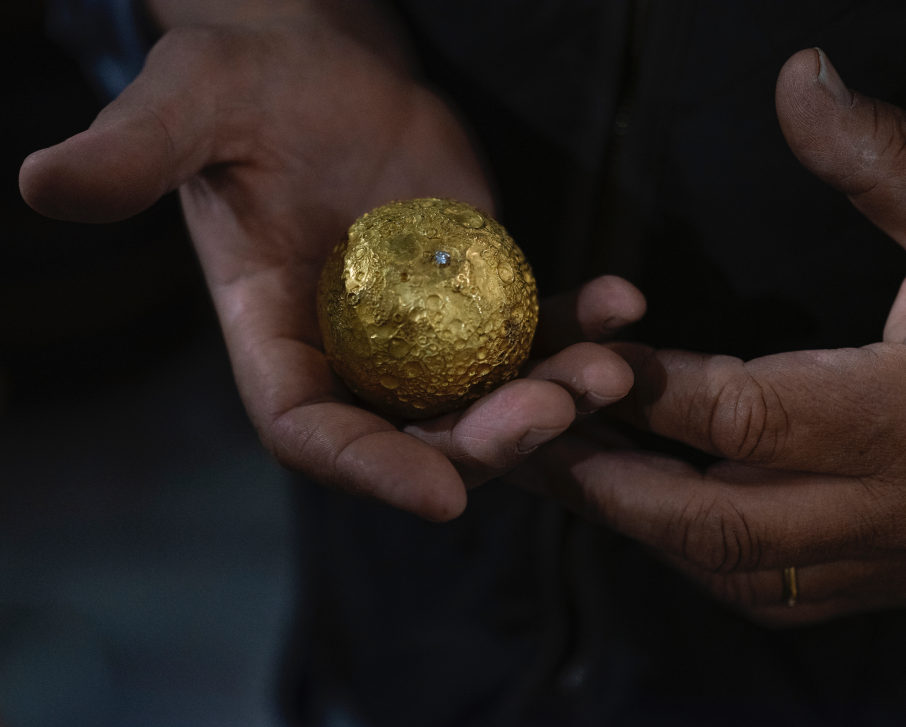 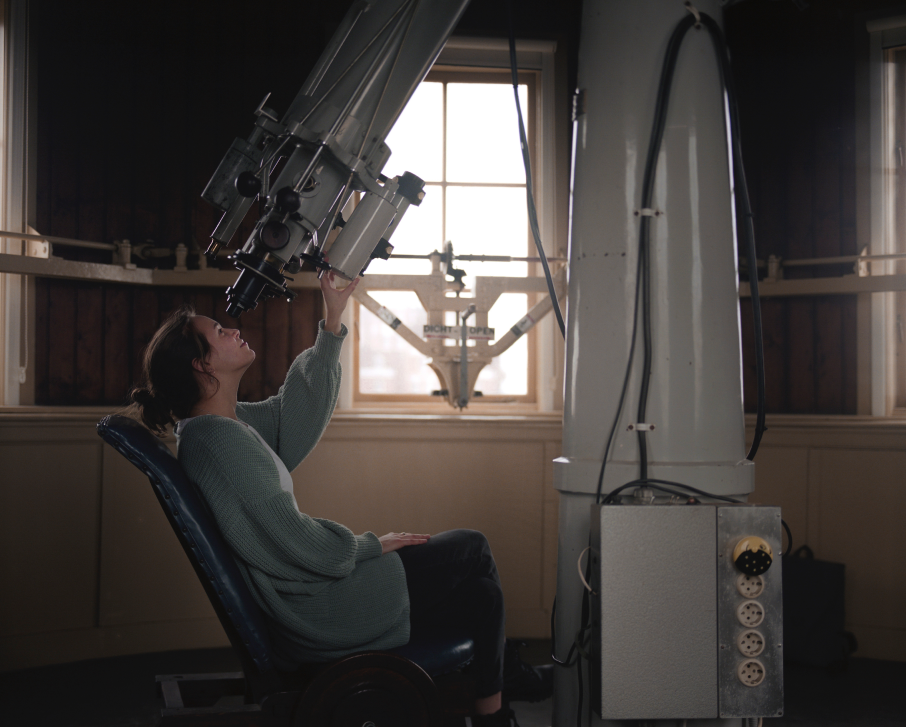 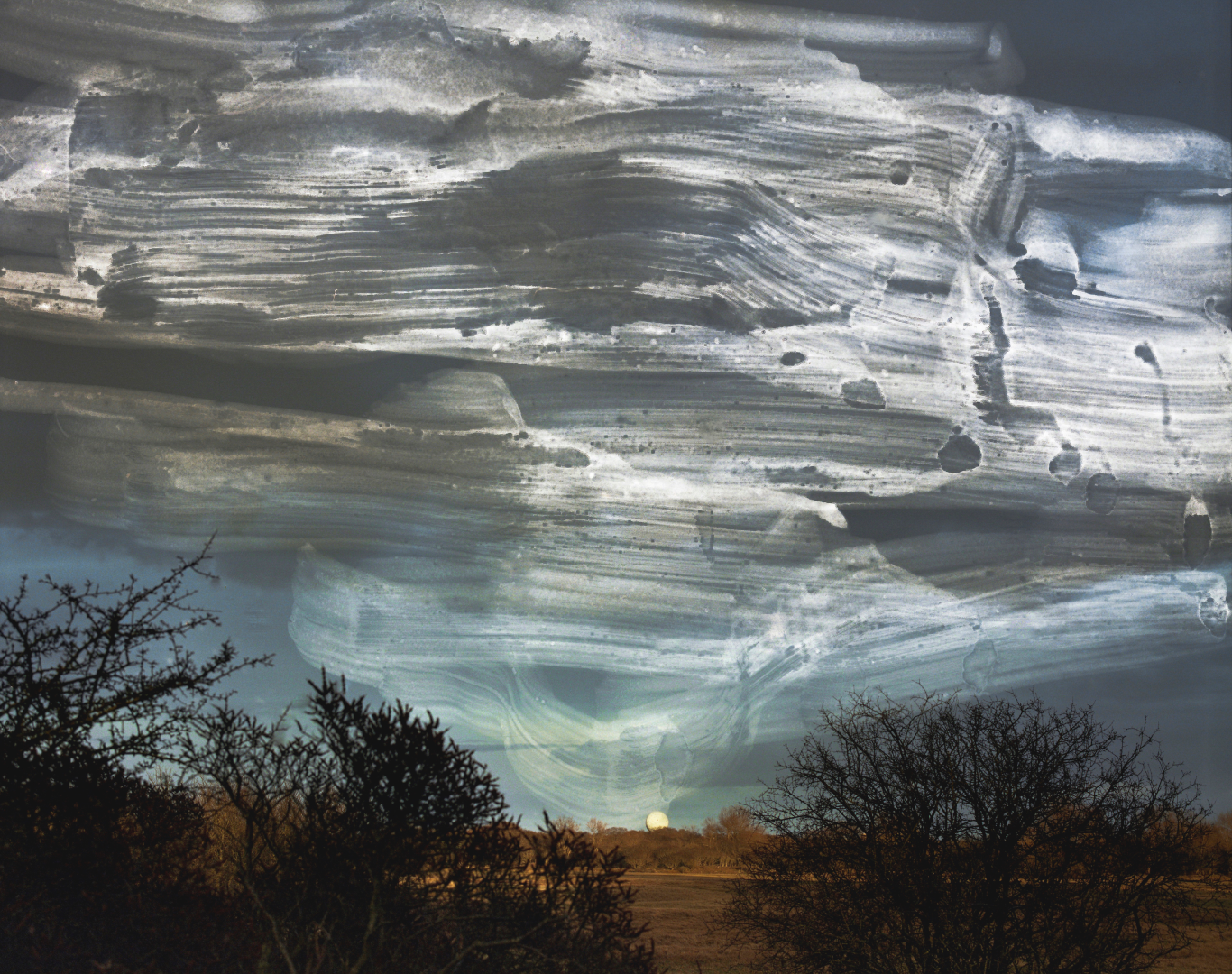 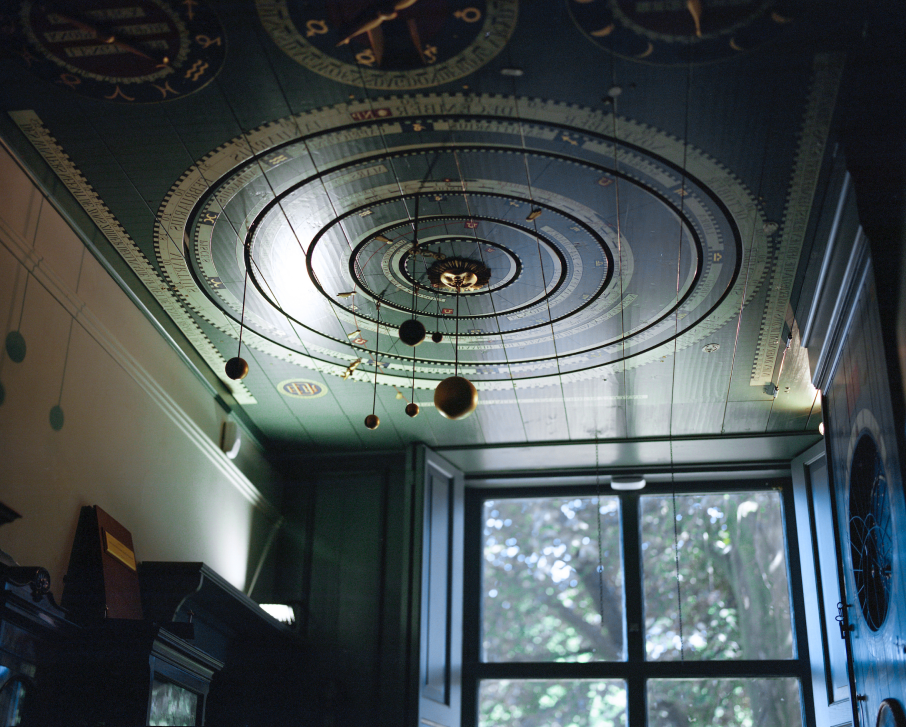 I looked up towards the stars ever since I remember.

I am not an astronomer - while I can barely name a few constellations and sometimes I confuse satellites for the celestial bodies, stargazing brought me comfort whenever life felt too narrow and patriarchal systems I inhabited were too oppressive.

I believe it to be a natural human act to look up and not down while seeking answers, while wondering or looking for an escape: a place to question, reassess, recharge. In times of capitalism and its symptomatic fetish of light, in “The blue of the far distance” I explore the act of stargazing as a tool of gentle emancipation, of accessing space that represents connectedness, belonging and wonder regardless of binary narratives in place, location or systems inhabited.

This story first began with not being able to see anything in the sky above. It was the light pollution and the absence of the starry night that initially made me wonder about stargazing, about what it means to me, what it means for a society to not be able to see stars - the view that served as a fundament for building cultures, common narratives and a reminder of human ancestry.

I asked myself these questions while I visited amateur observatories where light pollution was too strong to see anything on the sky above, or hand crafted planetariums – some of them in impressive domes, some built in private living rooms, some built on farms, in sheds.

Inspired by the notion of hand crafted planetariums I wonder what it means to create a contained universe of one’s own, on one’s own terms in the most literal sense. What does a planetarium say about the idea of ownership and in its reproductive nature how does it relate to the idea of photography itself?

“The blue of the far distance” is a hopeful speculation about the place of positive escape accessible and democratically available, a constellation of stargazers, of darknesses and surreal landscapes, of ancient orreries and universes in a human scales, a clash between mundane and sublime.

Check the next work

Far from here where darkness lies