Far from here where darkness lies

“(...) to reclaim perspective in a universe
Where science and wisdom are no longer valued
to escape talking heads who pontificate ceaselessly
on screens large and small,
generating more heat than enlightenment
While I remain bewildered in darkness.” 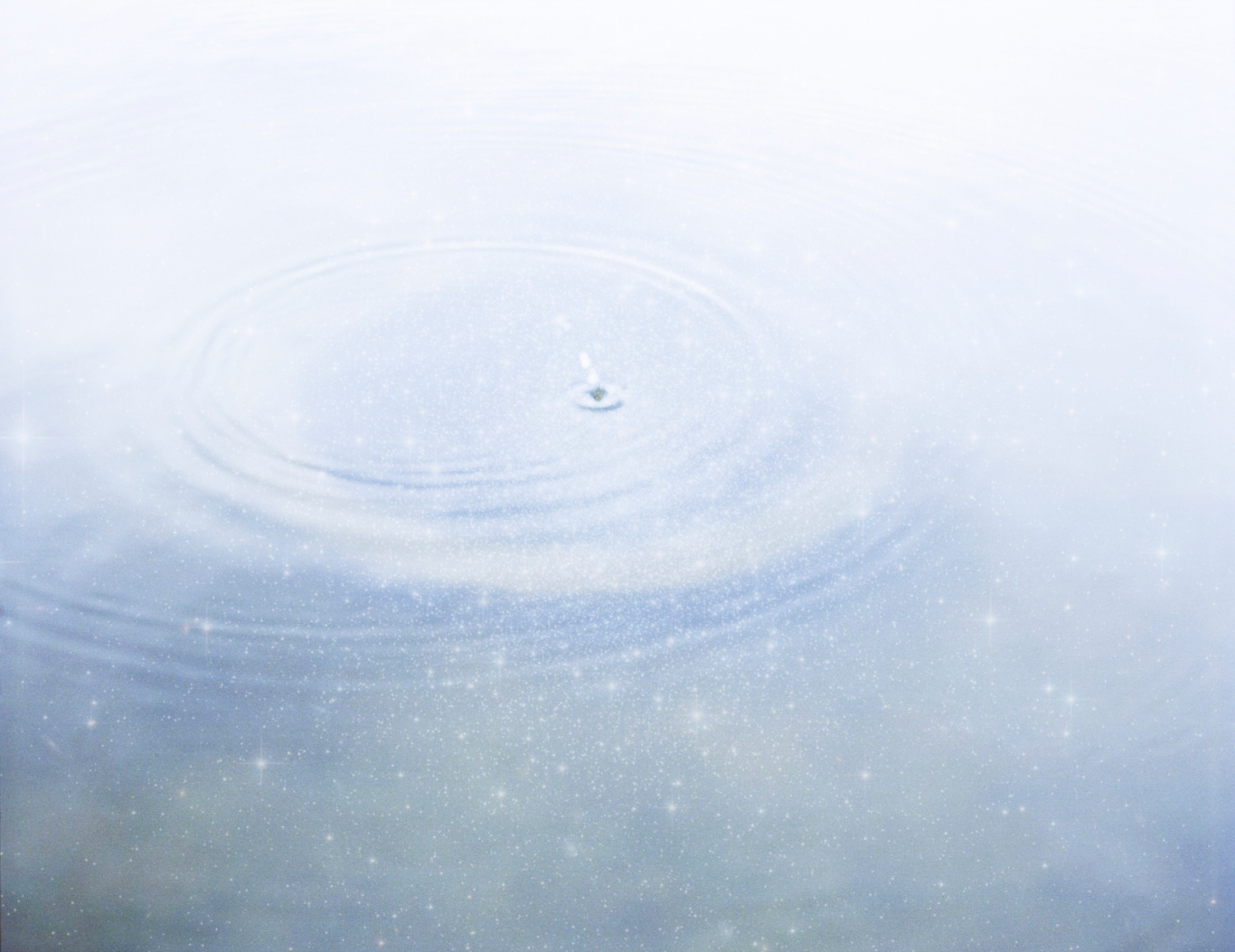 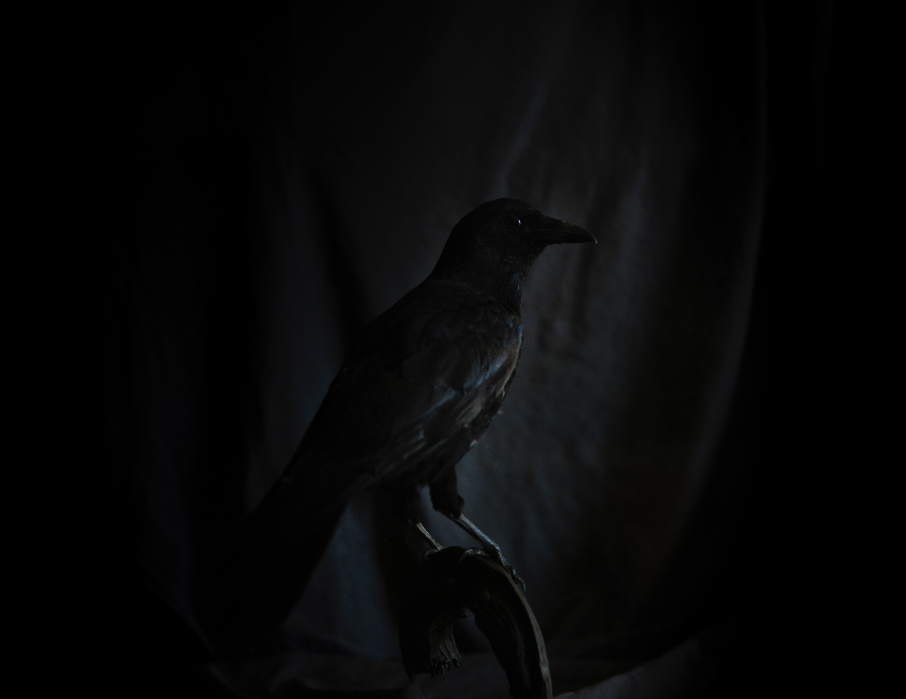 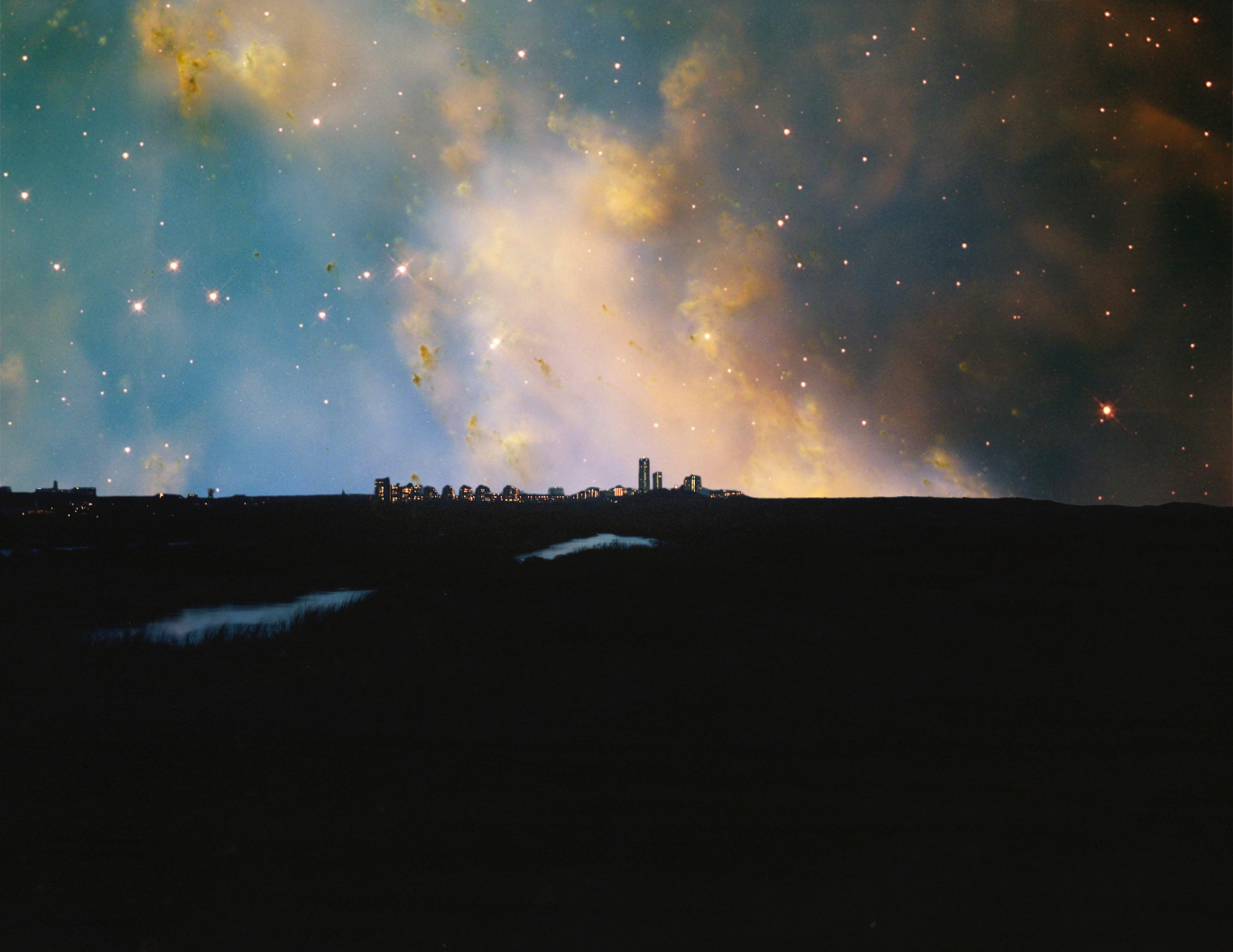 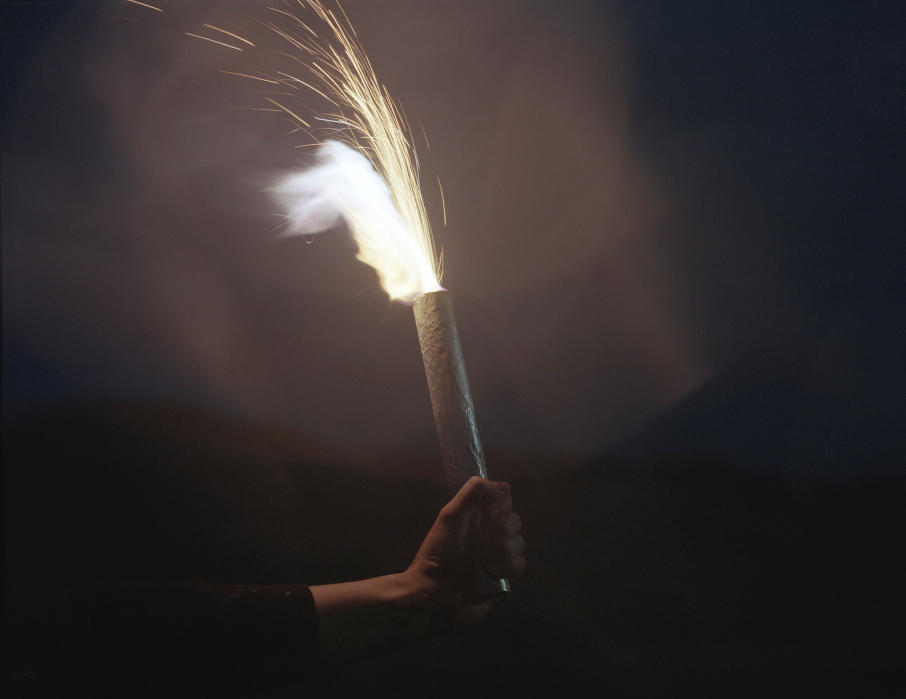 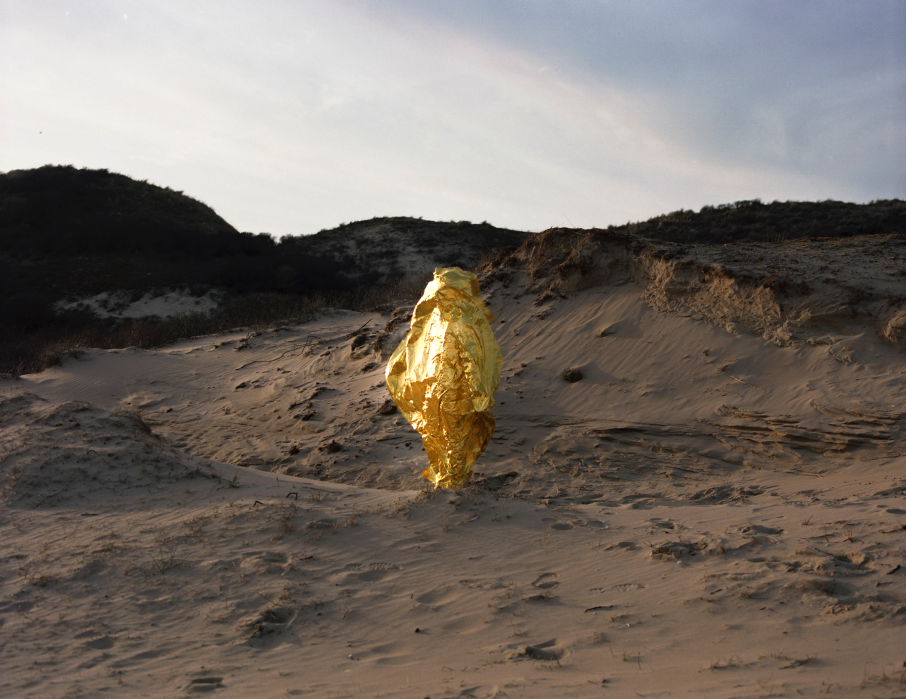 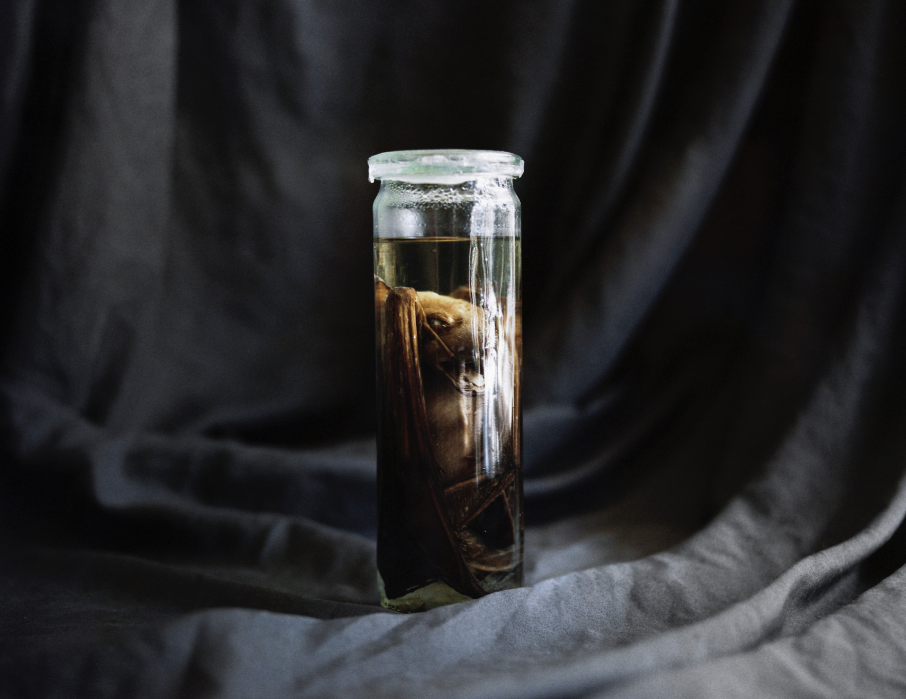 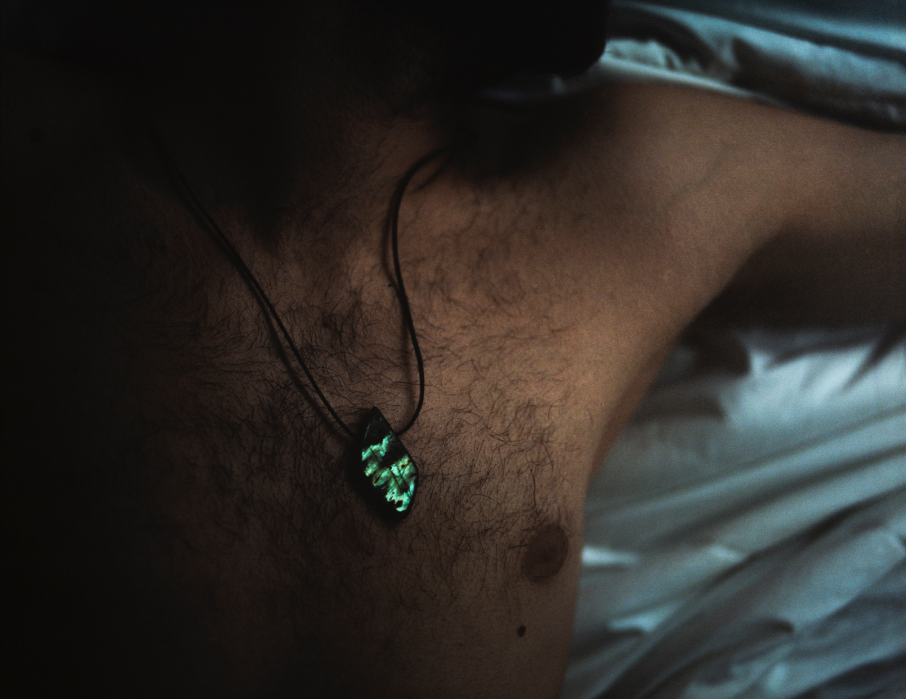 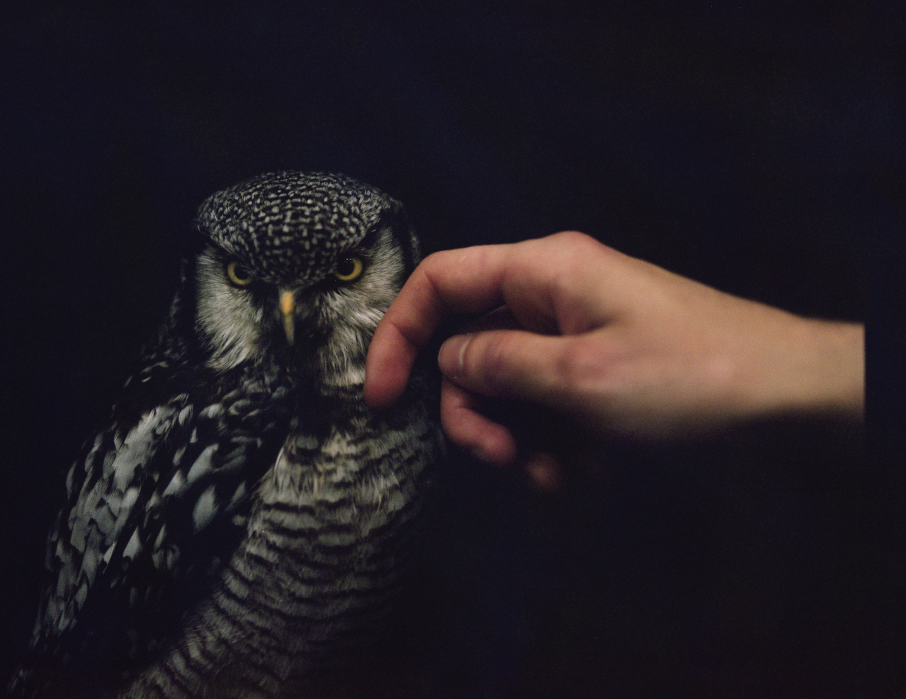 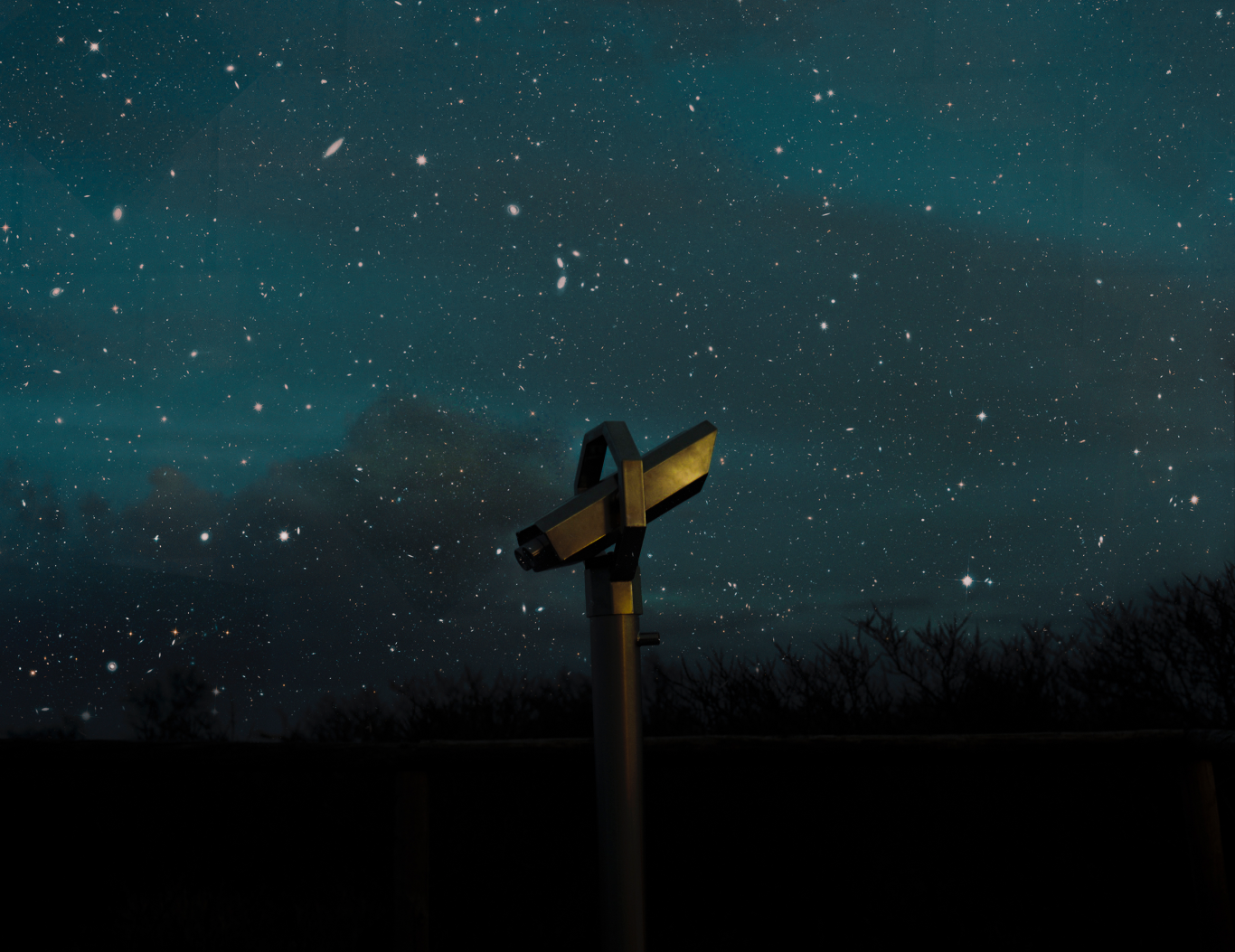 In September 2020 I packed my suitcases and drove West, heading to my new home in the Netherlands. After a long drive, around midnight, I saw a glow spreading over the landscape, looking just like it was a sunrise. As it turned out, my tired senses were fooled by the biggest glasshouse colony in the world – a glow that tricked not only me, but the entire natural world.

We live in times when majority of people have never experienced the view of the Milky way. As the urban legend goes, in 1994, during a major blackout in Los Angeles, citizens were so disturbed by the view of unfamiliar clear sky and Milky way that they started calling 911.

As a civilisation we perceive darkness as a threat. We associate it with blindness, fear, mystery, something out of control. These negative associations create fundaments for the reality where the levels of light pollution raises fastest in the history of the Earth.
Levels of melatonin in blood gets dangerously low, species crucial for the ecosystem die out and starry nights are no longer present in our lives. By loosing starry nights, we have also lost something very human: a feeling of interconnectedness that directly affects our psychology and behaviours.

My first experience of starry nights brings the feelings of nostalgia and childhood memories. The project has started as an investigation of light pollution, but became a personal story of looking for what's almost lost. It's a story of fears to be tamed, of a primal desire to get closer to something universal, bigger than myself, and hope that the narrative can be turned around.

Check the next work